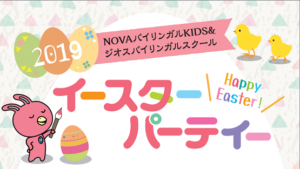 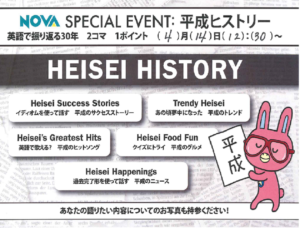 I will help you speak better English! 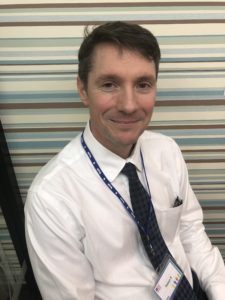 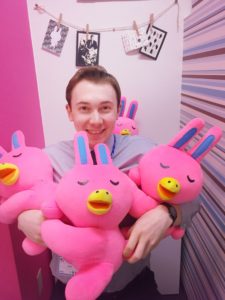 Sean: Oh that’s a really difficult question. One word that comes to mind is balance. There seems to be an equal importance placed upon historical culture and technology. It seems Japan has the priorities of continuing to develop in the world of science while respecting the past.

Staff: Oh I see, how does this differ from Canada?

Sean: A major difference is that Canada lacks a long history filled with unique culture, it simply doesn’t exist for most living there. It only became an independent country about 150 years ago. Of course Native Americans can draw upon their cultural traditions, but for most people whose parents immigrated, there isn’t such a strong cultural attachment.

Staff: Well how about the similarities between Japanese and Canadian people?

Sean: I believe both Canadians and Japanese are incredibly polite in their own ways. I believe Japanese are very conscious about being considerate in public, while many Canadians are open to converse and help strangers. 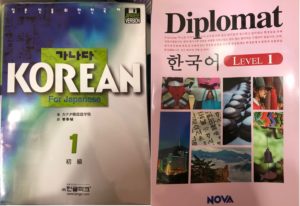 ①今日はちょっと熱があるようだね
You seem to have some fever today.

②昨日ちょっと困った事があってね。
I had a litte trouble yesterday.

③彼の話はちょっと難しかったなあ。
His talk was somewhat hard to get. 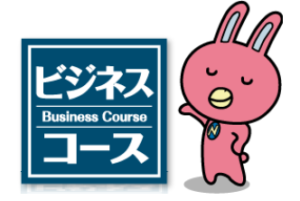 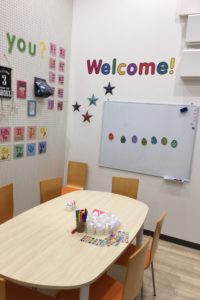 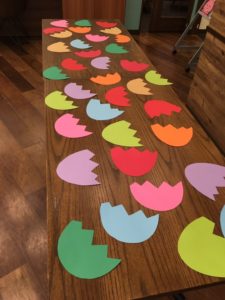 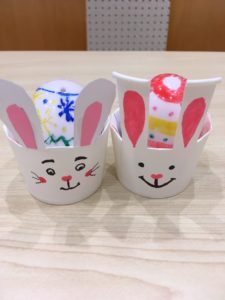