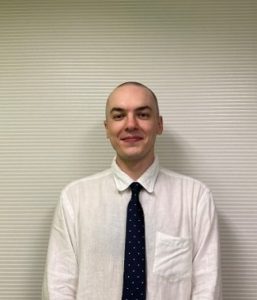 Hello! My name is Chase, and I’m from New York, USA. New York is famous for the city, but also has some great beaches.
I enjoy visiting ramen restaurants, games, reading, basketball. Since I was a kid I’ve read Japanese literature and that made me want to learn the language and live here.
Let’s work together to achieve your goals! 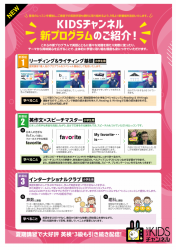 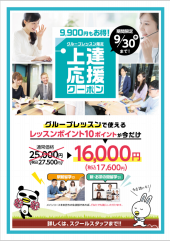 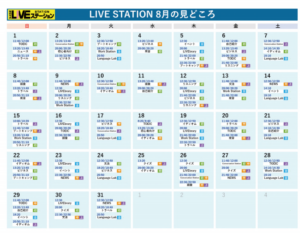 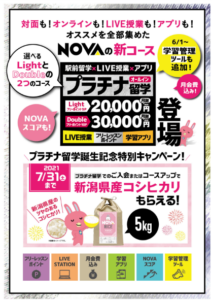 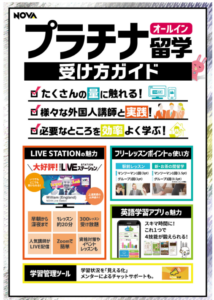 I just wanted to take the time to thank you all for making my time teaching at NOVA such an amazing experience. You made teaching each lesson enjoyable and fun. You truly taught me a lot about teaching English and myself! I hope you felt comfortable in my classes and were able to learn a thing or two. Hachioji as a city has been a very comfortable place to live, and has many great things about it, for example all the parks, mountains and rivers in the area. You should all be proud to live in such a nice community.

I hope you all continue to study at NOVA Hachioji, and show the new teacher the same acceptance and warmth that you showed me. I know the incoming teacher will be able to provide you with the quality lessons that NOVA provides. Please continue to chase your English goals! As for me, I will be volunteering for Tokyo 2020 at the Aska Shooting Range, helping with the media. If you get the chance, please tune in. 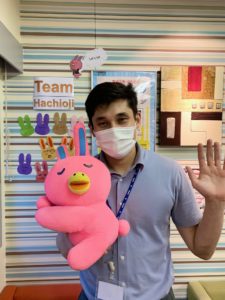 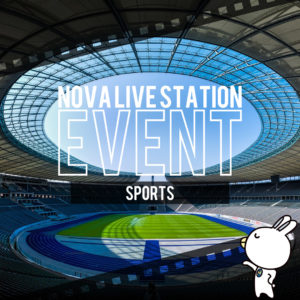 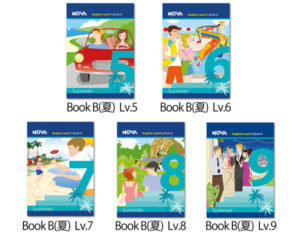 With the Olympic and Paralympics set to kick off this month, we here at the Hachioji NOVA branch thought it would be interesting to talk about some of the most famous athletes from our own countries that will appear in Tokyo 2020. Some of these athletes you may or may not of heard of, but they are certainly well known in there respected country. You are sure to see them in the thick of completion, in the upcoming Tokyo 2020 Games.

Perhaps not a household name for those abroad, Penny Oleksiak is already one of Canada’s more decorated Summer Olympic athletes and only just turned 21 earlier this month! It’s hard to believe, but at just 16 years old at Rio 2016, she had the greatest Olympic games of any Candian swimmer ever, winning 4 medals, including a gold, a silver and a pair of bronze medals. She is one of Canada’s brightest young stars, and should be watched out for in the upcoming Tokyo 2020 Games!

This is probably the most recognizable name on this list, atleast for westerners. Simone Bile is one of the most dominant gymnasts we have ever seen, with 4 gold medals and 19, that’s right 19 World Championships first place finishes. She has the most World Championship medals with 25 to her name. Recently Simone became the first woman to land a Yurchenko Double Pike Vault in competition, putting an exclamation mark on her run up to the Tokyo 2020 Games. Don’t be surprised if she walks away with another 4 gold medals this summer.

If you are a fan of Naomi Osaka and women’s tennis, this name will be quite familiar, as she is currently the only tennis player ranked ahead of the Japanese phenom in the women’s singles rankings. Ashleigh Barty leads a team of Aussies that are set to have one of there best performances in recent years. They are a stacked team, and with the young tennis star leading the way, there are high hopes for the Australian National Team. Despite her recent injury at the French Open, where Barty said it was “heartbreaking” while shedding tears, she seems to be preparing for the upcoming Wimbledon, and then finally Tokyo 2020.