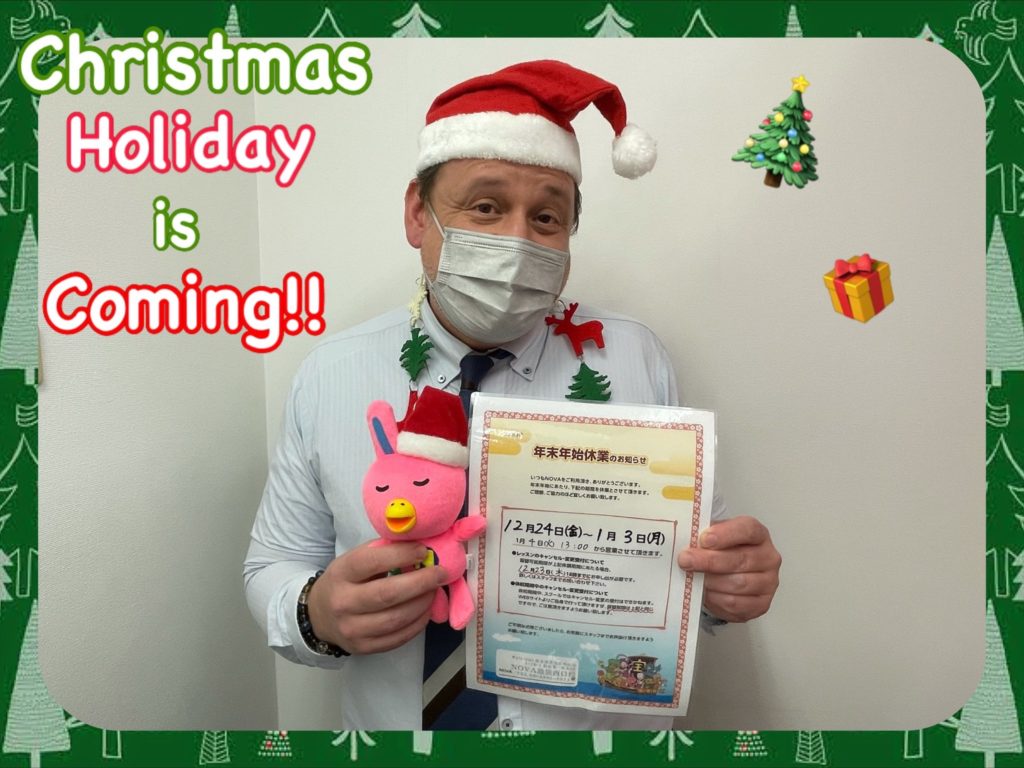 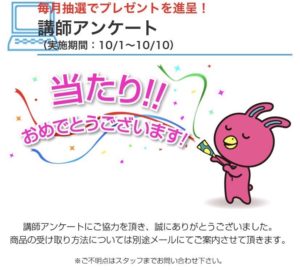 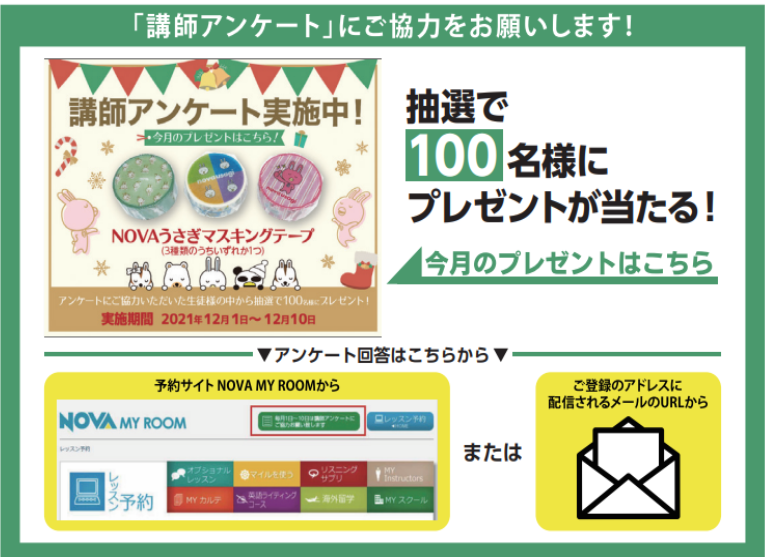 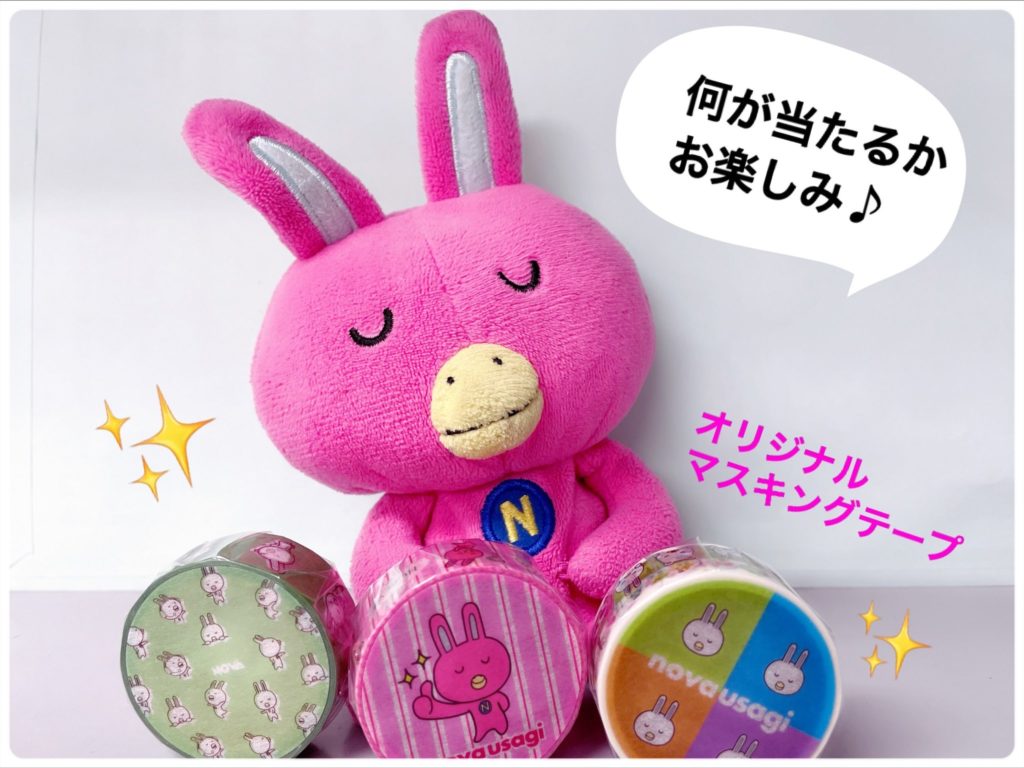 Hi! My name is Jema. My hometown is Bakersfield, California. My hometown does not have much to do in it but my past time was to spend time my parents, with friends, and studying Japanese. I also like studying the ancient languages of the Bible: Greek, Hebrew, and Aramaic, but haven’t had much time to study them recently.
My favorite food is not just one but a number of foods. Japanese foods are my favorite. I like black coffee because the way it reminds me of being with my parents and my grandparents. I hope to continually work towards learning my student’s language needs and meeting them. I don’t think of student’s as customers but teamers, navigating and discovering so many wonderful charms and challenges of the English language!! 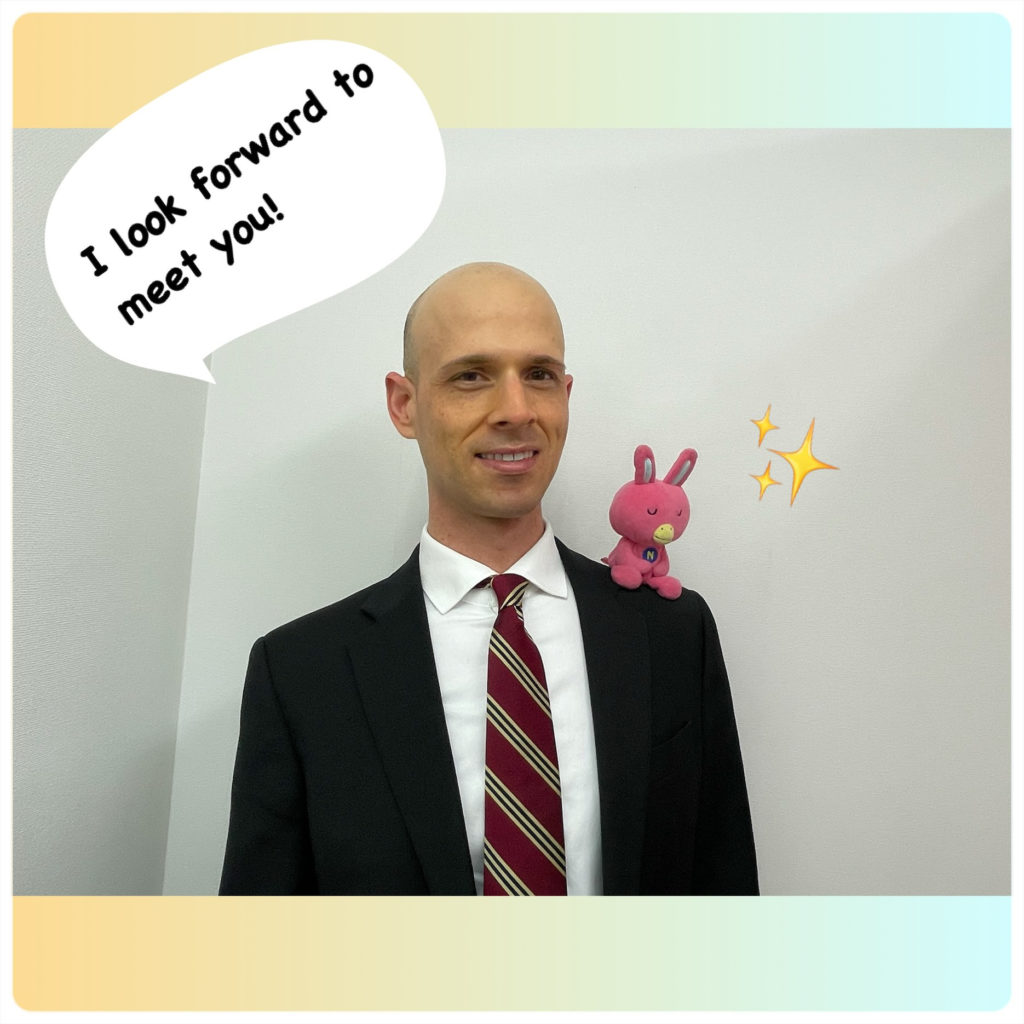 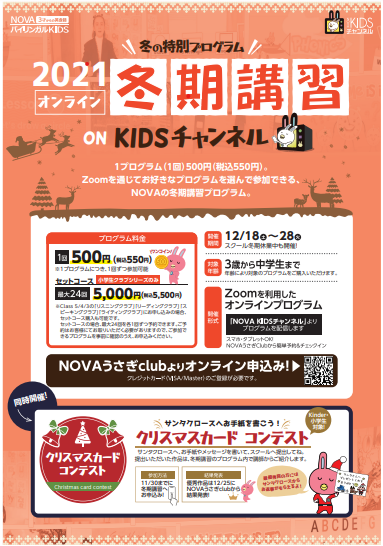 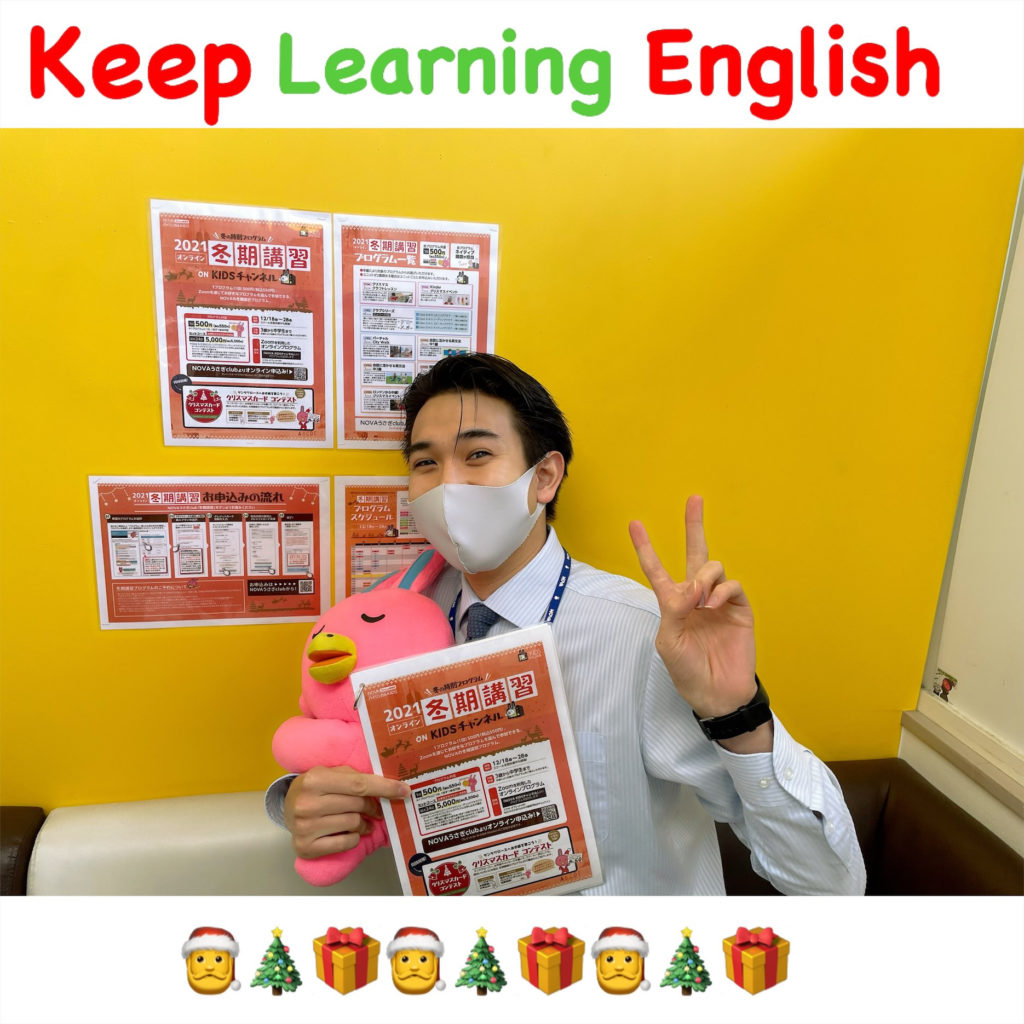 In the land of Dragon Quest and Final Fantasy, almost anyone who plays video games* knows about RPGs – Role Playing Games. These are games where the player takes on the role of a character in the story, a game about playing a role, hence the name of the genre. But even some of the most enthusiastic gamers** may not realize that RPGs are older than gaming consoles or even PCs. Before everyone had a computer, RPGs were played using pen and paper – and they still are today! With sheets of paper and handfuls of dice, you can play an RPG without any electronics at all.

Though they were the original RPGs, today we call them TTRPGs – Tabletop RPGs, because instead of using a computer, we play them on top of a table. In Japan, they’re also called TTRPGs, but instead it stands for Table Talk RPG – to emphasize that you come around a table and talk with other people. Unlike the solo adventure in many RPGs, TTRPGs are played with a group of friends. After all, you can only play one character – so your friends make up the rest of the party! But what about the enemies, allies, and all the other people and obstacles that make up the game? That’s where the GM – Game Master – comes in. Instead of a computer showing you pictures and simulating other characters, the GM is the one who plays the other characters to help or oppose the players, creates the quests and obstacles, and runs the game for everyone. While this may not seem as nice as 4k graphics and 5.1 Digital Surround Sound, having a living person run the game instead of a computer means the game is tailored specifically to the players and can react to anything they do.

Since TTRPGs are powered by imagination, there’s no limit to what the players can do and what kind of stories can happen! You could befriend a goblin instead of fighting it. You could seduce the demon king or challenge him to a dance contest. You could negotiate peace between fighting nations or declare war on both of them. Only with a TTRPG can you experience a unique story where you truly are the main character.

*In Japan, the English word “game” is used to refer to all electronic games, but in English, a “game” can be anything from baseball to cards, so it’s important to include “video” in “video game” when talking about games on the computer, phone or console.
**”Gamers” is used to talk to people who play video games a lot. “Game” is used as a verb often, and “gaming” is a popular hobby. 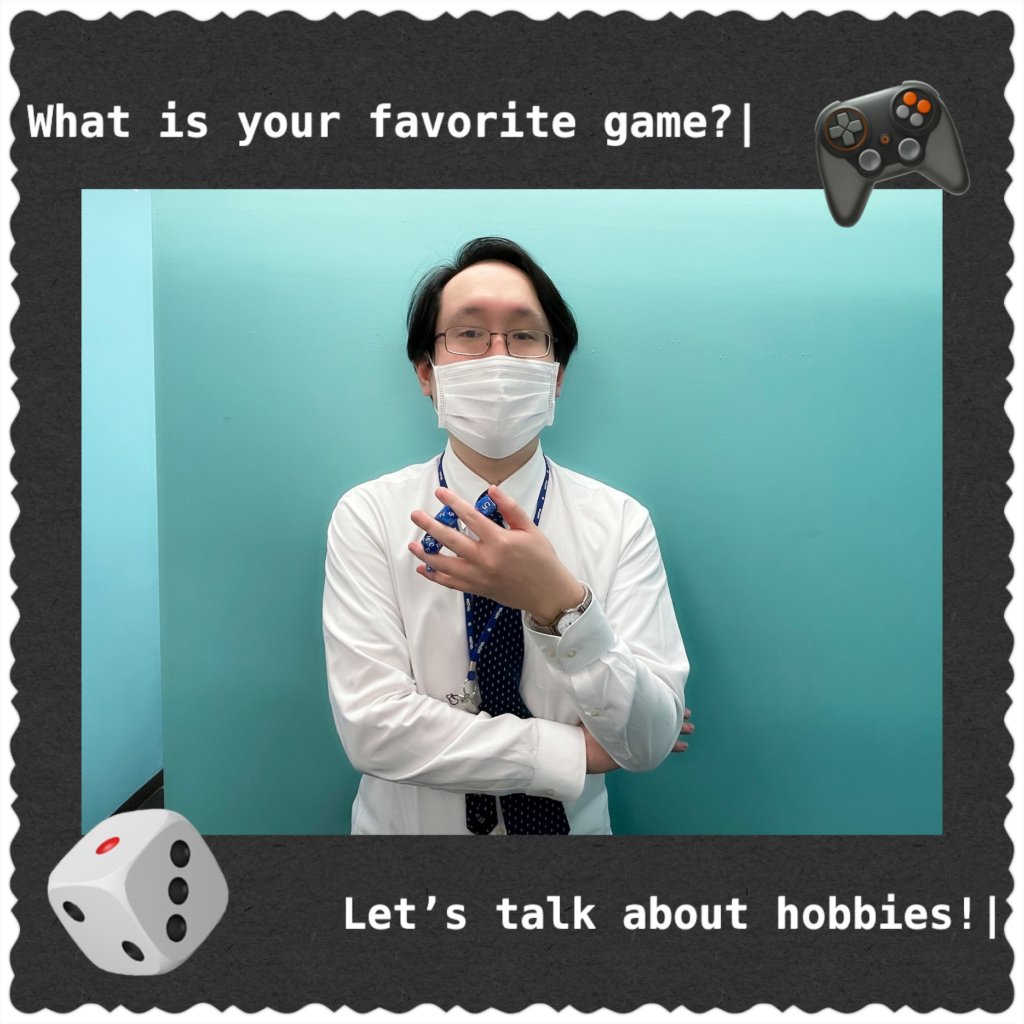 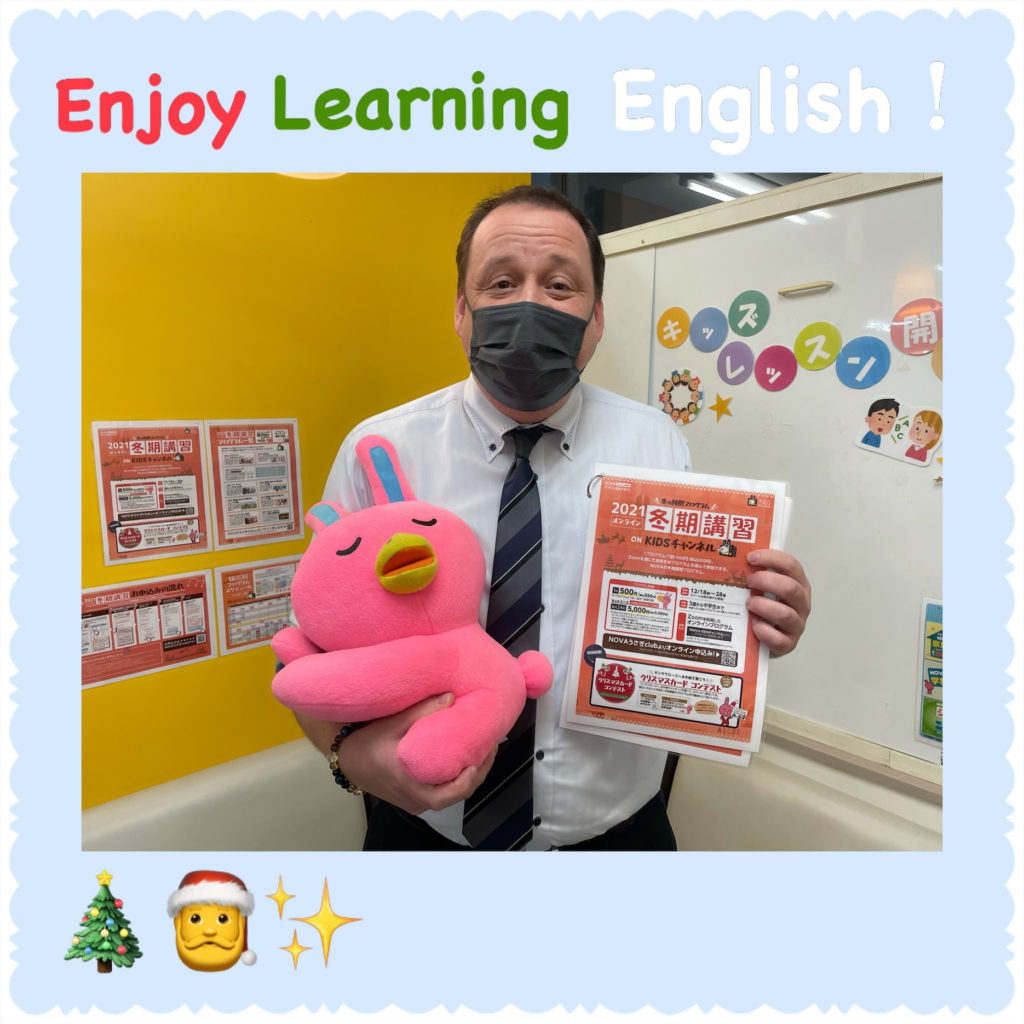 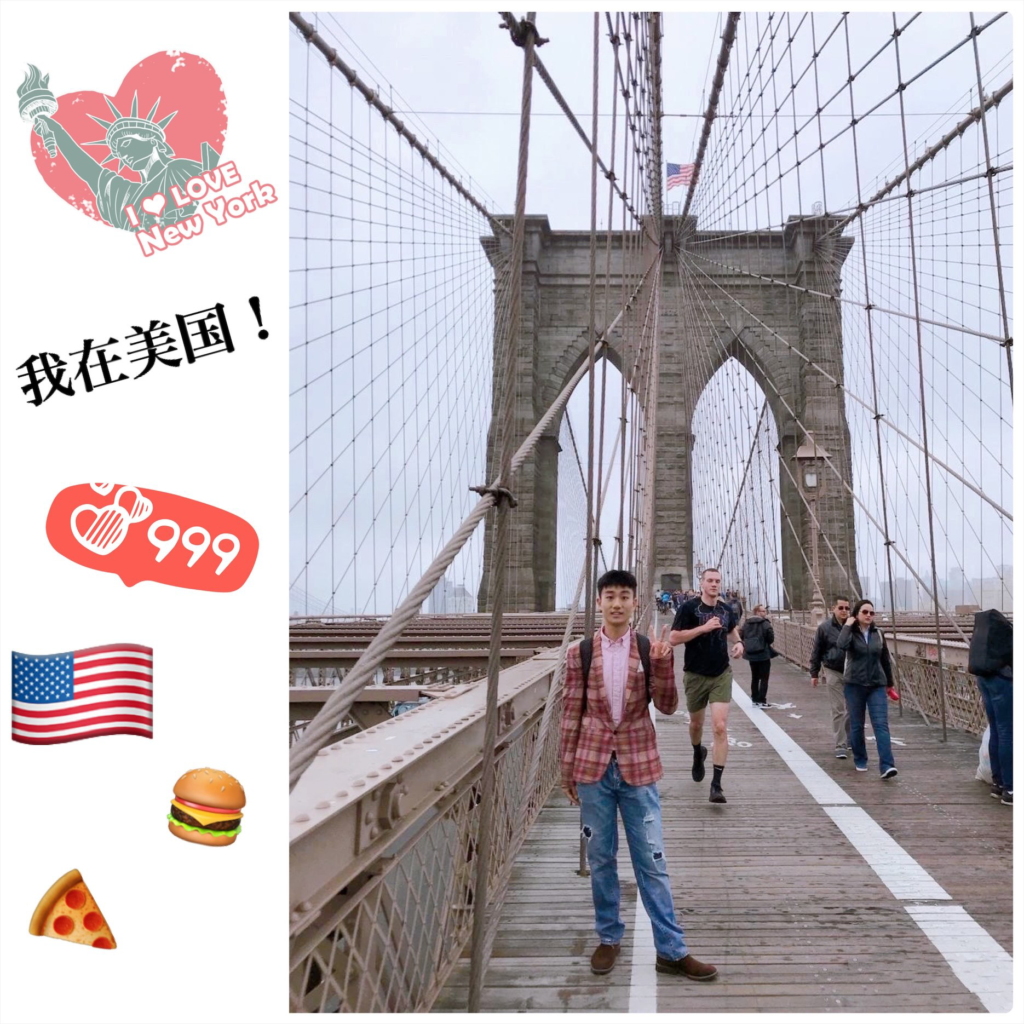 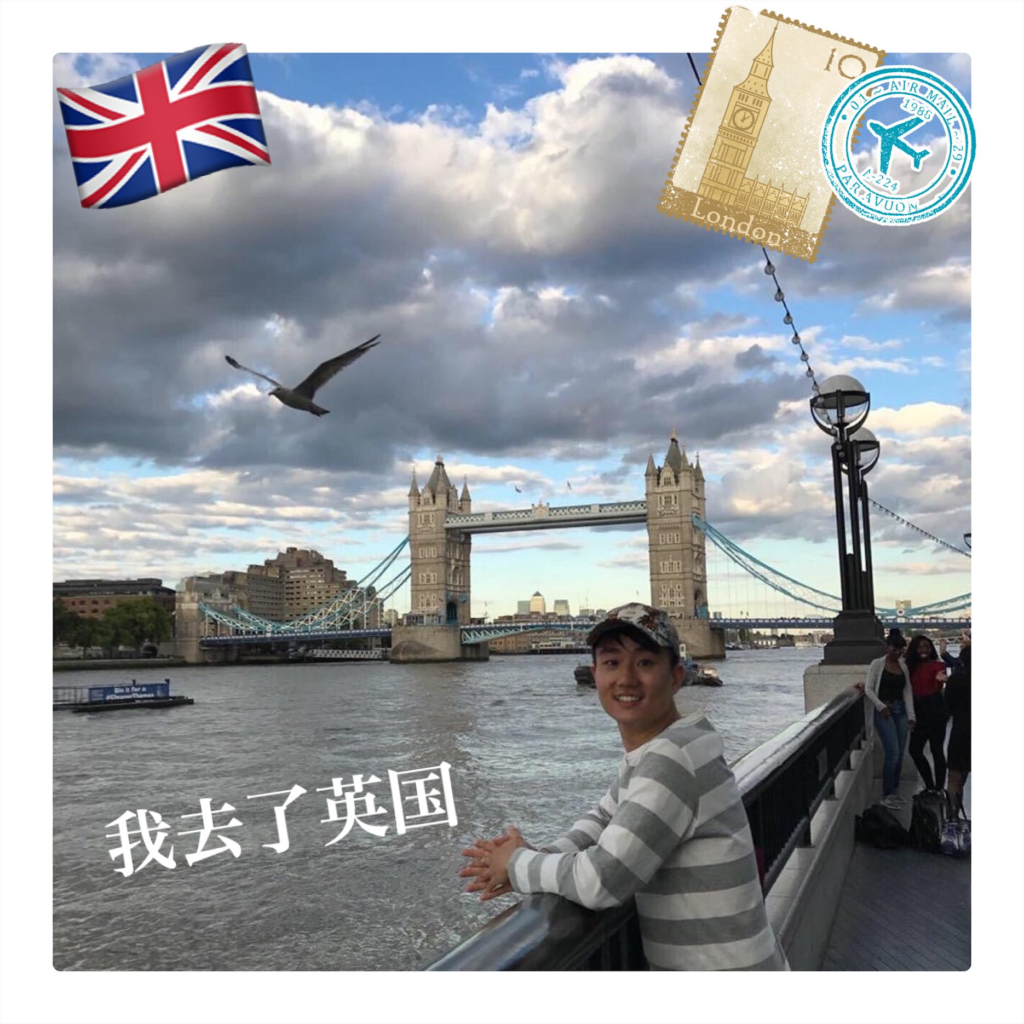 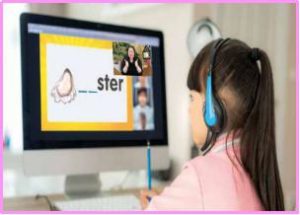 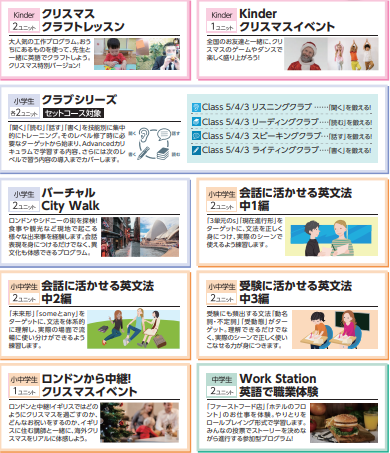 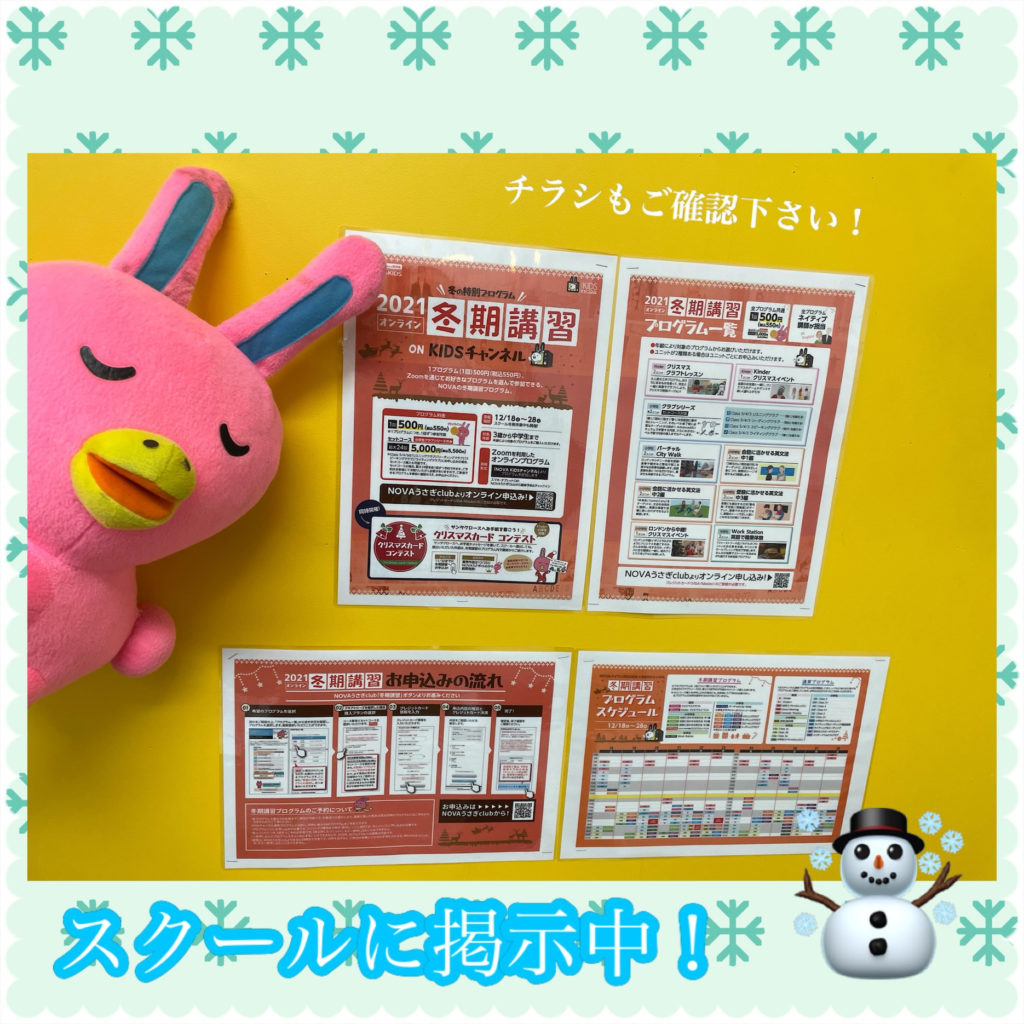 Hello everyone!
It’s Lance here with an interesting English idiom.
This time it is autumn themed！

Have you ever heard of the English phrase:
“Turn over a new leaf?”
It means to start over, to make a fresh start,
to be a better person.

As the year comes to an end, people usually take this time to reflect on how they want to live better and healthier lives.
Let’s all try to turn over a new leaf and be the best person
we can be! 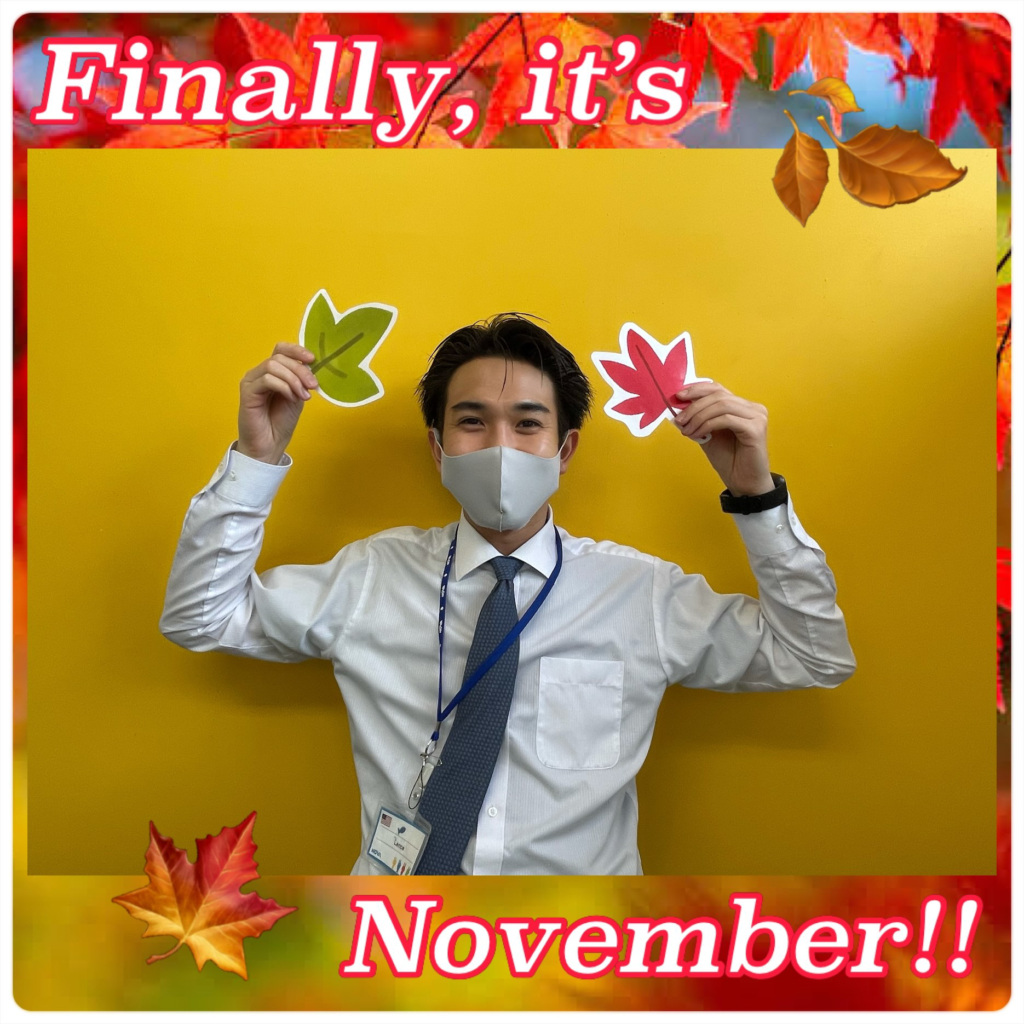 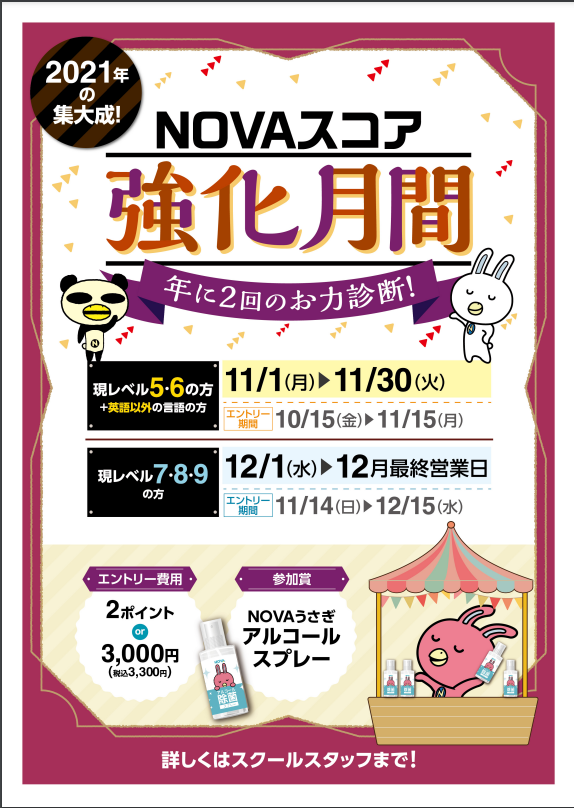 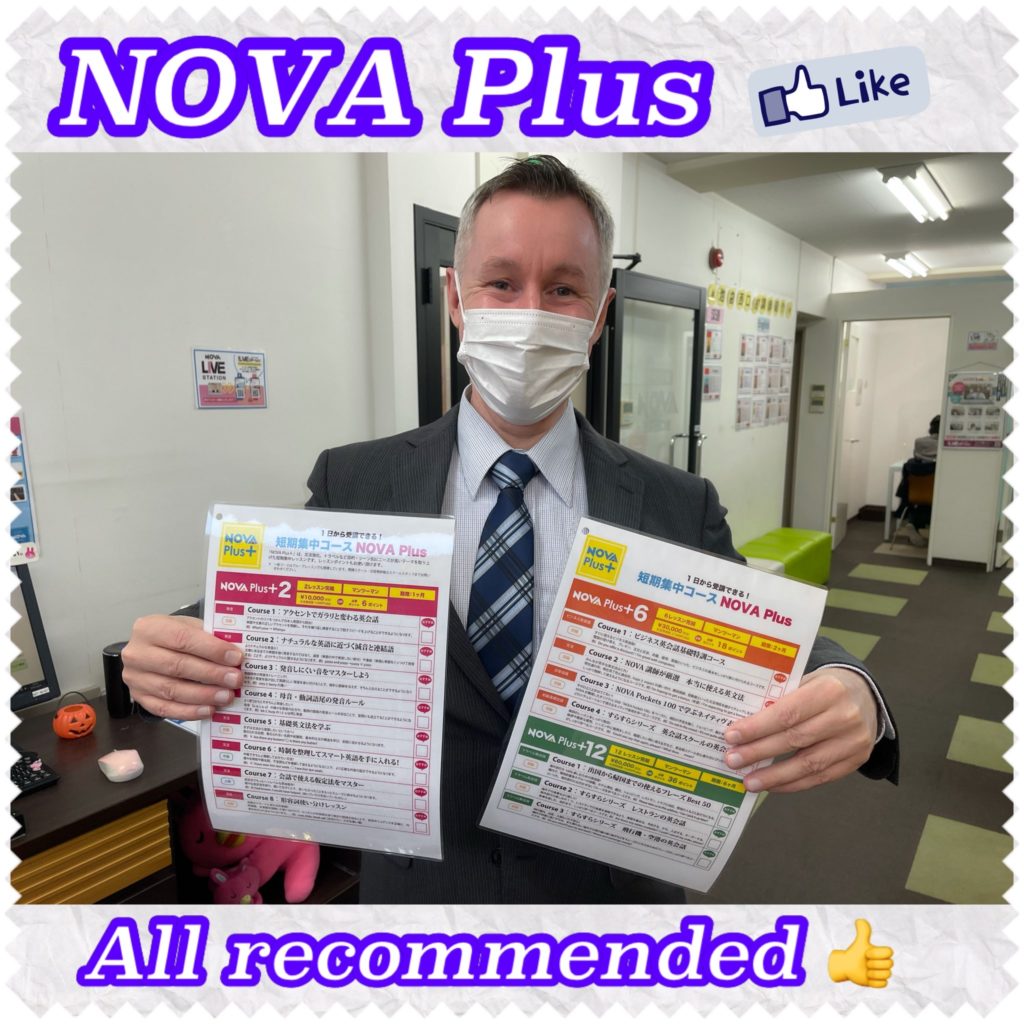