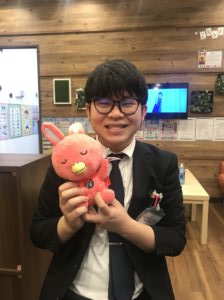 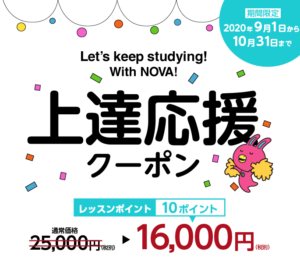 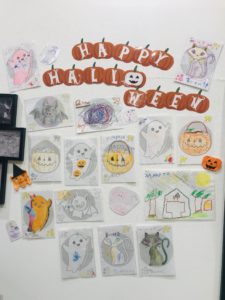 It’s commonly known that on October 31st, there is a Halloween custom where kids in costumes collect candy around their neighbourhood while chanting “Trick or Treat!”

But do know the meaning of this phrase?

Of course, the term “treat” refers to the candy given by the homeowners. The word “trick” however, means that the kids will play a trick (or perform mischief) on the homeowners if they do not give them candy. So, this phrase is basically a threat that means, “If you don’t give us a treat, we’ll play a trick on your house!”

Nowadays, this is not really common, and it’s a generally accepted rule of thumb that most homeowners will keep their front door light on if they have candy to offer. If the light is off, kids don’t go and ring the doorbell.

Some countries have slightly different traditions for Halloween. While countries like America and Canada have very similar traditions, a Scottish teacher at NOVA told me they actually went into the houses and had to do some sort of performance to get a treat! She said she sang and danced to Lady Gaga when she was a kid!

By the way, you don`t have to be a kid to trick-or treat. When Tenshi was in college, she and her friends would dress up and go trick-or-treating all the time!

When Yuta was a kid, there was always a weird old lady in the neighbourhood that tried to promote healthy eating by giving out apples instead of candy. Apples were always super annoying, and all the kids hated her!

Yuta’s was Smarties (also known as Rockets in Canada!) and Tenshi’s was Take Five, which is a chocolate bar in the US!

Also Known As (AKA) 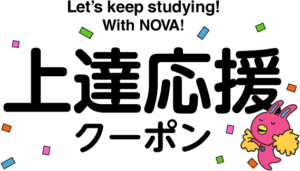 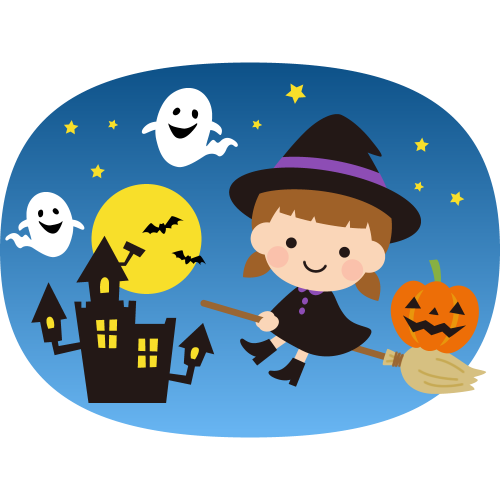 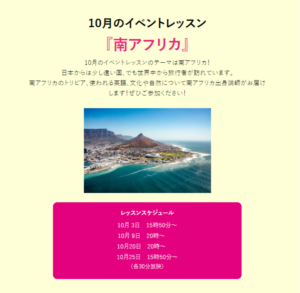 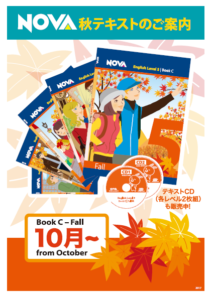 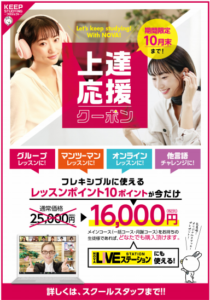 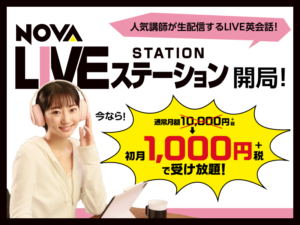 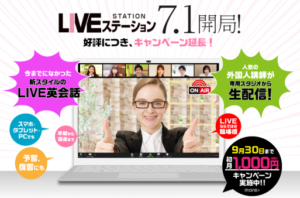