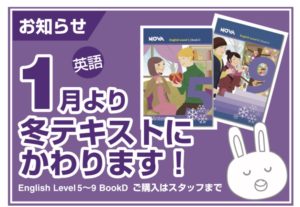 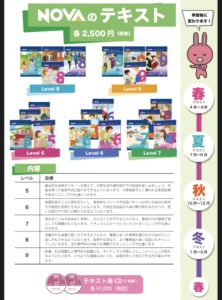 Hello! My name is Naomi. I come from a small town in the South West of England. I only moved to Japan this year so it is going to be my first Halloween in this country. I was quite surprised that Halloween is a big thing in Japan, as it is mainly meant for children in England.

How do you celebrate Halloween in your hometown?
During the month of October in the UK, there are lots of Halloween chocolates and merchandise on offer in the supermarkets and the fancy dress shops are busy with people planning their Halloween costumes!  Most households buy a pumpkin and we make recipes like pumpkin soup. Traditionally, we carve a scary face into the pumpkin, put a candle inside and put it on the windowsill of our houses. This is called a  Jack-o’-lantern. The scary orange faces light up the streets at night.
In the evening of October 31st, people dress up in spooky costumes and go to parties or gather in local pubs. Children often go trick-or-treating which means dressing up and going around knocking on people’s doors to ask for treats like chocolate or sweets and sometimes money. Children shout the famous phrase “Trick or Treat!”. The “trick” is a kind of threat to the house owner that if they don’t give them a treat, then the children might play a trick and cause mischief to the house owner!