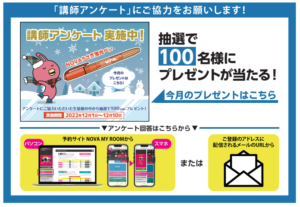 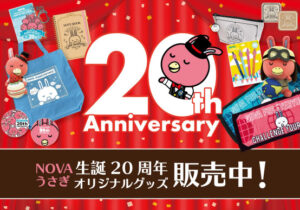 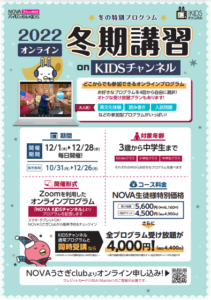 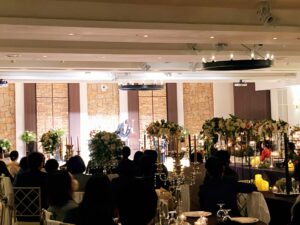 As the autumn weather begins to cool my mind has returned to Ireland where the evenings are growing shorter and shorter with every passing day and a cold wind has begun to nip upon the tip of my nose. Brightly coloured lights are shining across the darkened roads and

music is flowing from the shops and pubs which line the sides of the streets. This can only mean one thing.

Christmas is upon us.

What was once primarily a Christian festival, has grown away from its religious origins to become a global multicultural celebration of family, friendship and love. In many countries it is the largest festival held annually and usually spans from about the 21st of December until the 6th of January (It’s actually bad luck to have your Christmas decorations up outside of these dates) although Last Christmas I think my city forgot to take them down until March.

For me, and many others, it is a time to return to our homeplaces and spend time with those we care about. It is an opportunity to meet old friends, celebrate and give gifts to the people who are important in our life and spend our evenings Rocking Around the Christmas Tree. All while crossing our fingers in the hope for a White Christmas.

How we celebrate Christmas has changed as well, traditional hymns have given way to modern pop songs, Christmas illuminations have changed from simple candles to elaborate scenes. We’ve kept a lot of the old traditions too. We put up a Christmas tree and decorate it. Presents are wrapped and placed underneath. Mistletoe is hung for people to kiss beneath. And these traditions differ in various countries too. In mainland Europe for example gifts are traditionally given on Christmas Eve (24th) rather than Christmas Day as they are in the UK and Ireland.

But there is one tradition that remains constant all around the world. He is known by many names but is easily recognisable as a fat man in a (usually) red suit who travels to every home on the planet in just a few short hours. With gifts for all those (kids) who have been good over the past year, he is of course Santa Claus! (or Santy – if you’re from Ireland!). He has been making his list of names and presents, he has checked it twice and soon, boys and girls, Santa Claus is Coming to Town. Children the world over have to force themselves to sleep while overcoming their excitement that Santa is on his way.

So if, for you, Christmas is just another night that passes by, an opportunity for a romantic date or if It’s the Most Wonderful Time of the Year. Have a kind, warm and peaceful Christmas and, if you can, send a message to someone you care about and let them know you are thinking about them.

Hidden in the English text are the names of six very popular Christmas songs! How many can you find? 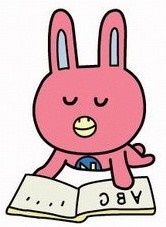 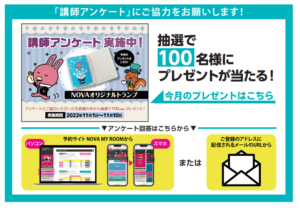 Have you ever seen a store that was just Halloween products – treats, costumes, masks, tableware, and decorations?  All-Halloween stores, like Spirit Halloween in the USA, materialize in shopping malls or main streets every year from August to October 31st.  Halloween-crazy kids and adults start to plan their costumes, decorations, and party themes very early.  Halloween is sugar powered, seriously scary business!  After Halloween, these stores might become Christmas stores, since the festive holiday shopping season seems to start earlier every year.  But what IS Halloween? That depends on where you are and who you ask. Halloween is a mash up of very old cultural practices (like carving Jack o`lanterns from gourds and pumpkins and trick or treating around the neighbourhood) and individual family traditions (like putting a costume on the dog\baby and watching scary movies).

Stuck for a costume idea this Halloween? Google has compiled the top searches for costume ideas, and the classics continue to be top results – vampire, witch, zombie, Rick and Morty.  Who are Rick and Morty? Google them and you will see why they make great costumes. Pop culture figures and characters change from year to year, but you can’t go wrong with Disney or retro 80`s movies.  Get your Ghostbusters costume ready for next year! In Ireland we are famous for eating potatoes. We eat them as much as Japanese people eat rice! Most Irish people can prepare potatoes in many different ways. Today I’d like to introduce some to you.

Colcannon: this is a traditional Irish recipe. It can be eaten hot or cold, as a main course or as a side dish.

3 cups of kale/green cabbage (or any other leafy vegetable)

🍳Method：
Peel and chop the potatoes into cubes, place in a pot, bring to the boil and allow to simmer until cooked through. When finished drain thoroughly.

While the potatoes are cooking in a saucepan add the garlic and the spring onions to the milk and bring to the boil reduce the heat and allow the milk to simmer gently. Be careful not to burn the milk at this point.

Add the cabbage to the milk and simmer for about five minutes or until the cabbage has cooked.

When everything has finished cooking, transfer the cabbage and spring onions into the potatoes using tongs of a slotted spoon.

Begin mashing the potatoes while slowly adding the milk a little at a time. The finished consistency should be similar to potato salad.

Add salt and pepper to taste.

If you add too much milk then you can fix it by cooking a few more potatoes and adding them in!

The amounts given for the Colcannon can be adjusted to taste (more/less cabbage etc. you have a free choice to make it as you like it!)

Colcannon is traditionally served with a piece of boiled bacon and extra cooked cabbage, but feel free to experiment!

In the rare situation that you’ve managed to not eat all the colcannon in one go. Leftovers can be refrigerated, when they’ve chilled they can then be shaped into croquettes, dipped in flour and pan-fried until golden and crispy. Yum! 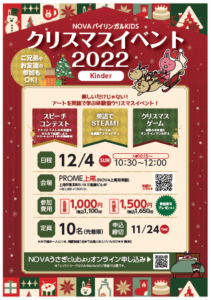 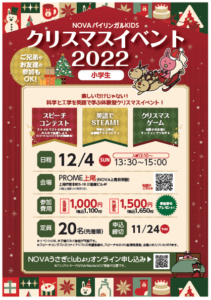