You may know the tale of “The Rabbit on the Moon”, but do you know about the “Boy on the Moon“? This tale is from North America:

Once upon a time, there lived a little boy who had special powers. The boy wanted to use his special powers to hunt deer. But because the boy was young, his father didn’t allow him to use his magic. The father said, “Your powers must not be taken lightly. You must wait until you are old enough to use your powers wisely. The boy begged, but his father still refused.

The boy cried and cried, and the people in the village persuaded the father to give the boy permission to use his magic powers. The boy his magic well and helped the hunters return with deer meat.

One day, the boy said to his father, “I want to go to the Moon. I might want to live there.”

And the father replied, “Well my son, you may want to go to the Moon, but no one can travel to the Moon.”

The boy then said, “I shall find a way. I’ll use my magic powers, and if one day I disappear, you will know where I have gone. ”

One morning the father woke up and called to his son, but there was no answer. The boy was nowhere to be found. It was then the father remembered what the boy had said about wanting to go to the Moon. 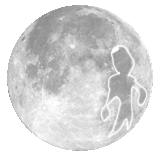 That night when the full Moon rose, the father looked up and there was his son, standing on the Moon, looking down at the Earth.

He is still on the Moon. And so far, his powers have not been great enough to return him to Earth.

And that is the end of the story of the How the Boy Got to be on the Moon.

Tale: a story that has an imaginative narrative. This can be a true story or fiction.

This story was adapted from Lynn Moroney

You can also find more tales of the moon here: https://www.lpi.usra.edu/education/explore/marvelMoon/tales/

This is Nick from Funabashi.

I’ve been teaching here for over 7years and I studied English teaching at University, so I can help you with your English goals.🏫🥅 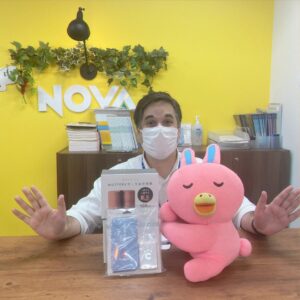 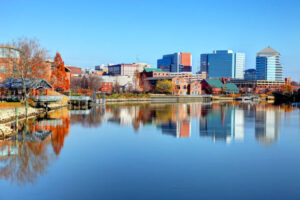 However, the Delmarva region is not only good for history. The southern coast of the Delmarva peninsula is also home to many popular beaches for travelers during the summer season. These beaches include Ocean City in Maryland as well as the Rehoboth and Lewes beaches in Delaware. When visiting these places, you can enjoy relaxing near the sea as well as take a walk down the boardwalk (a type of shopping street made from wooden planks close to the beach). Some popular foods when going to these beaches are pizza and french fries covered in salt and vinegar. If you enjoy sweet foods, I would also recommend trying funnel cake! 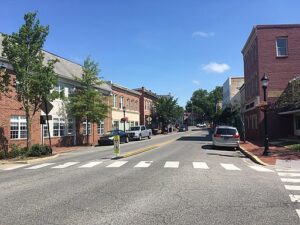 Speaking of food, a Delaware specialty is known as scrapple. Scrapple is a type of meat loaf this is made from pork scraps, flour, and various spices. It is usually fried and eaten as part of a breakfast meal. If you enjoy foods such as motsunabe, I would recommend trying scrapple as well!

Thank you for reading a little about my home region of Delmarva and I hope you can travel there and experience yourself one day!

Today I wanted to talk about the area around my home state of Delaware.

Since Delaware is a small state, it is usually grouped with other states in the region.

That region is known as the Delmarva area(Delaware, Maryland, and Virginia). This area includes such major cities as Washington D.C., Baltimore, and Rochester. The city of Philadelphia is also very close. This area has a lot of colonial American history sightseeing spots, dating all the way back to the founding of the United States. Most of these places can be reached within 90 minutes or less by car from Delaware. Delaware itself is known as The First State, due to it being the first state to ratify the American Constitution. Thus it is a great region to see lots of historical sites dating back to the Revolutionary War. 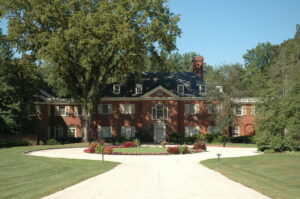 There are many summer sweets in Japan. Which one of these have you tried?

Summer is one of the best seasons to explore the outdoors. Do you like parks and nature? Here are some famous parks around the world! 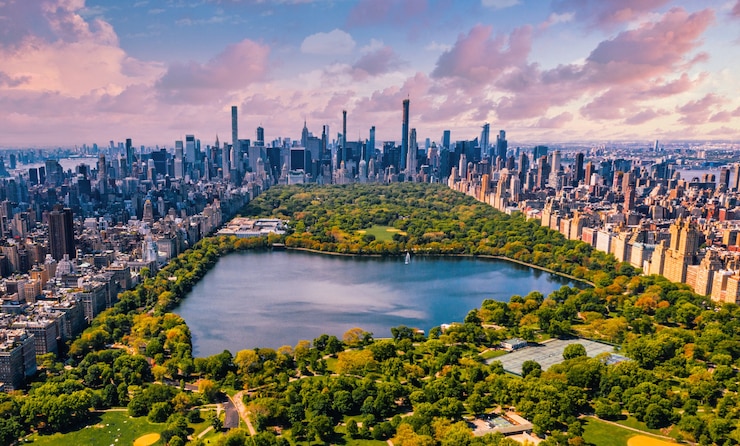 Have you visited any of these places?

What are the most famous parks in Japan?

Make sure to wear enough sunscreen if you go outside!

message
Hi!
I am from St.Helens in England(UK),a town famous for pies and rugby league!🏉
I came to Japan this year on the 2nd of June.
In my spare time I enjoy reading📚,watching films🎬,making music🎵 on my computer💻and I recentry started Japanese lessons with NOVA.