Hi everybody! How was your Golden Week? This Golden Week was pretty quiet for me as it fell during the State of Emergency so I didn’t really want to go anywhere where there were too many people.I had a bit of a “densha otaku” Golden Week taking pictures of some trains. I’m not a huge train fan but it seems such a big thing in Tokyo that I thought I’d better get some shots to add to my collection.

First I went to Yurakucho to take some shots of the sleek Shinkansen (bullet trains) cruising into Yurakucho station.Then I went to Ochanomizu to take some shots of the trains crossing the Kanda River.While there I also visited Yushima Seido,a Confucian temple which has a large statue of Confucius and some cool scary looking tiger statues on the roof.

Mostly I just relaxed at home though and it seems that was what a lot of students did too.It was a good time to spend time with family,sleep in and recharge before getting back into work.Even though Tokyo is such an energetic bustling city, full of things to do and see, sometimes it’s just nice to kick back and take it easy for a few days.Hope you had a nice Golden Week! 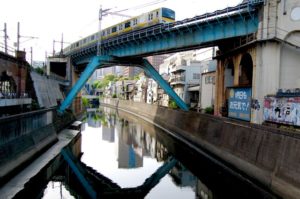 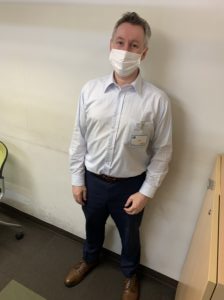