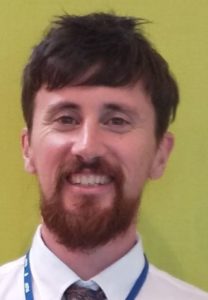 Hello, here is my Valentine’s story:

One of my fondest Valentine’s Day memories comes from a few years ago, when I took my girlfriend to a showing of The Country Doctor at the Almeida Theatre in London.

My girlfriend was a big fan of Anton Chekhov and I was very lucky to get tickets for this very popular show before they sold out.

On the night of the show both my girlfriend and I dressed up in our finest clothes and arrived at the theatre excited at seeing this new production of a classic play.

As we entered the auditorium, however, an old English lady stopped my girlfriend and, pointing to her pink fur coat, said “why, you look like a dog in that!

” Both of us were very shocked and before I had had the chance to ask her to explain what she meant, she disappeared into the auditorium.

Unsurprisingly, my girlfriend was very upset at this lady’s remark, and as we began to look for our seats it’s fair to say the magic of the theatre was far from our minds.

As we rounded the row closest to the stage, however, a magical thing happened: unable to see clearly in the dark, and unaware of the proximity of the other theatre-goers, I accidentally stood on another person’s outstretched foot, after which followed a high-pitched yelp, and, peering into they dark (while preparing my most sincere apologies) I discovered that I had stood on the foot of the same lady who had just insulted my girlfriend. Needless to say, my apologies were less sincere than those I had prepared, and as my girlfriend and I took our seats it was an effort not to laugh out loud at how quickly karma had acted.

After the show finished we went for drinks in a nearby pub, and the retelling of this strange series of events kept us laughing all evening long. 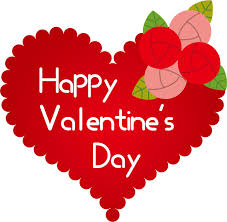 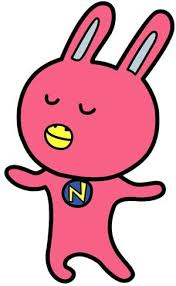