Have you been watching the Summer Games?
After an uncertain 2020 due to the pandemic, the postponed Tokyo Olympics are now officially underway. The Tokyo 2020 Paralympic Games opened on Tuesday, a little over two weeks after the conclusion of the Olympics.

While the COVID-19 pandemic already overshadowed the Olympics, the Paralympics have come. The Games are scheduled to run through Sept. 5, with spectators barred from attending the events. While we can’t watch the Games in person, we can still enjoy them on TV or online.

Japan has had a long history with the Olympics; they have hosted Summer and Winter Games prior to this year’s events. Here are some Olympic trivia and facts I have learned about Japan’s involvement in holding the Olympics.

As you probably already know, the first Olympic Games in Tokyo took place in 1964. Did you know that the 1964 Summer Olympics in Tokyo marked the very first Games held in Asia? What’s also interesting to me is that the Games then were held in October when the weather was more favorable compared to the July-August period when the metropolis is infamous for its humid and scorching heat. It was followed by the 1972 Winter Olympics in Sapporo and the 1998 Winter Olympics in Nagano. The Tokyo 2020 Games is the fourth Olympics held in Japan – this makes Tokyo the only Asian city to host the Summer Games twice.

Did you know that four new Olympic sports made their debut at the Tokyo 2020 Games: karate, skateboarding, sport climbing and surfing. Baseball and softball, which have been absent from the Olympics since 2008, made a comeback at this year’s Games. And Japan successfully earned medals in all of these sports. Way to go Japan！

To promote sustainability, this year’s Olympics are reusing a number of the venues used in the 1964 Games. I read somewhere that items such as podiums, uniforms and medals are all made from recycled materials. Even the beds at the Olympic Village are made from cardboard, which will be recycled after the Games.

Do you know any other interesting trivia or facts about Tokyo hosting the Summer Games in 1964 or 2020? 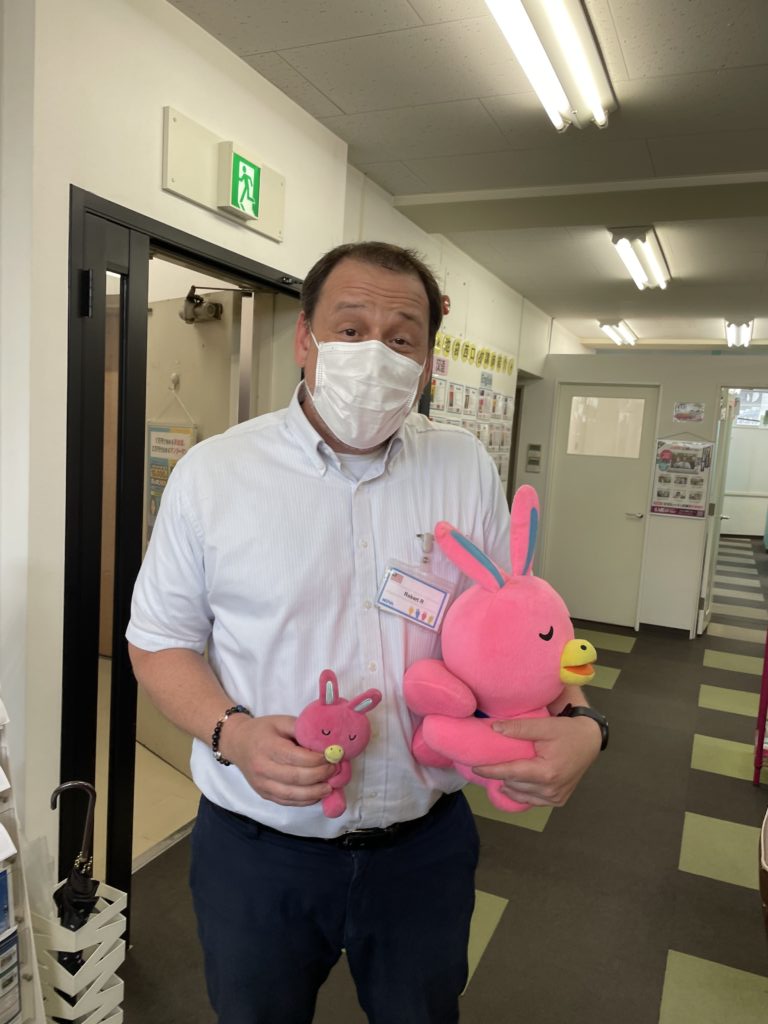 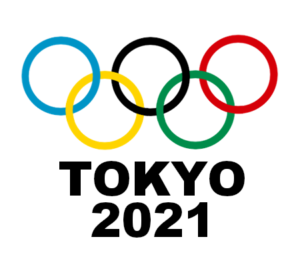